Château-d’Oex – a Hotel for Music and Families 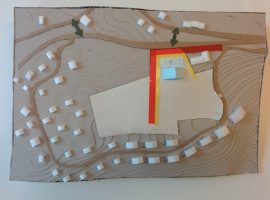 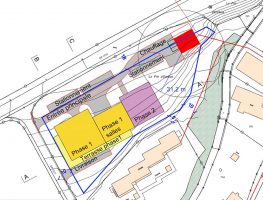 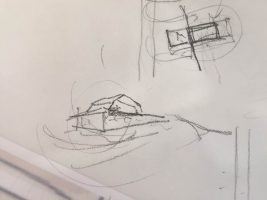 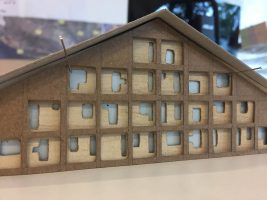 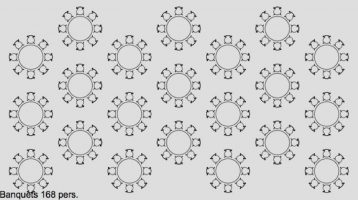 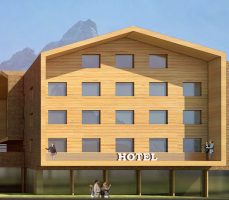 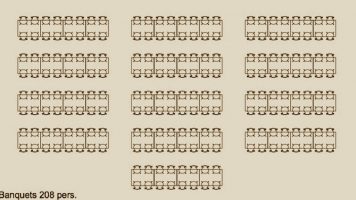 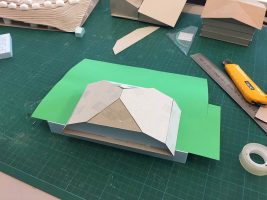 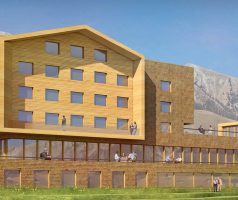 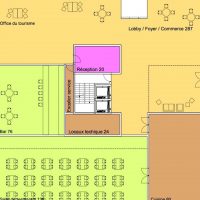 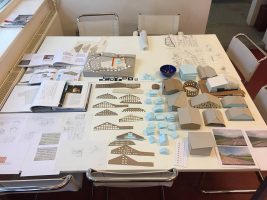 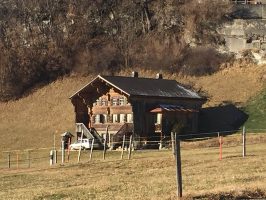 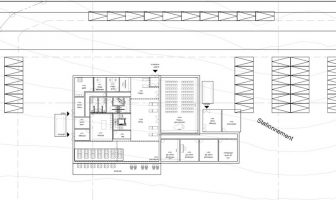 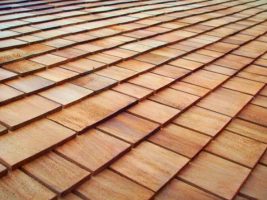 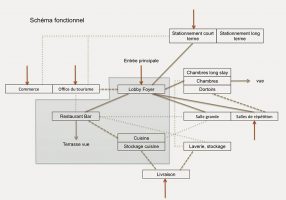 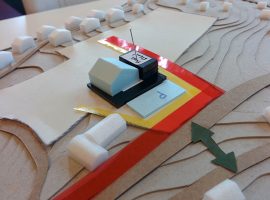 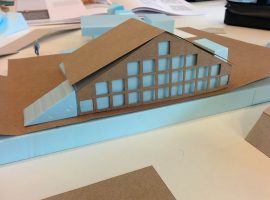 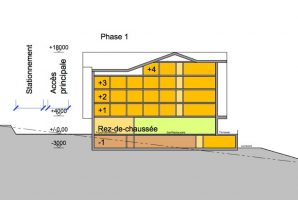 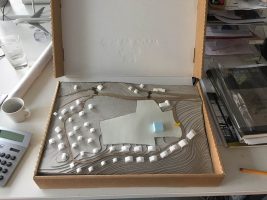 In the second half of 2015, gutundgut developed a strategy for a new hotel in Château-d’Oex within a market analysis. The focus lies on families during the holiday season and music during the low season.

In the present phase, gutundgut has concretely implemented this strategy in an architectural pre-project in collaboration with the community, the canton, and the neighboring hotel business. The polyvalent hotel offers 120 rooms, a banquet hall as well as studios, practice rooms and seminar rooms of different sizes. Working areas and exhibition rooms for local businesses complete the room arrangement.

Another project where music plays the main character:

We also stroke new notes in this project: