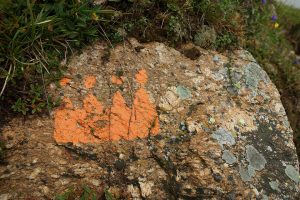 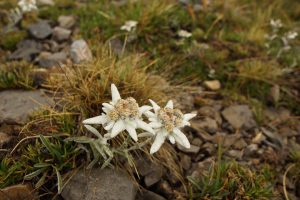 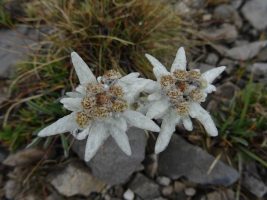 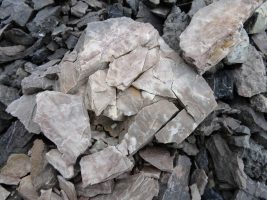 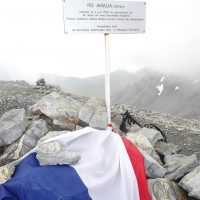 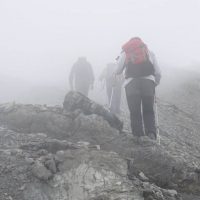 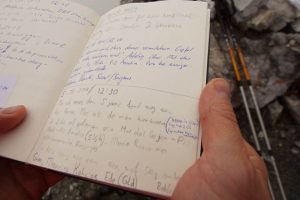 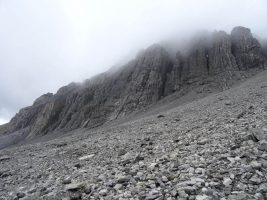 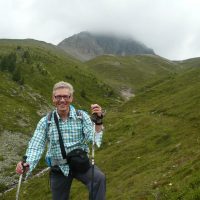 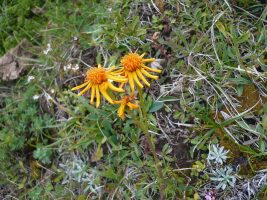 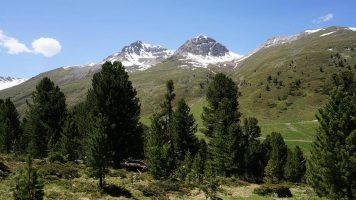 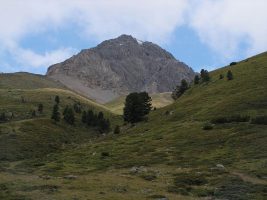 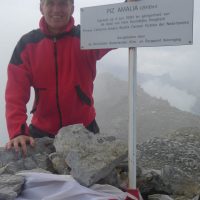 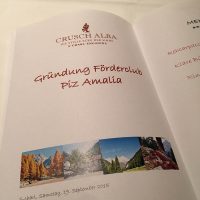 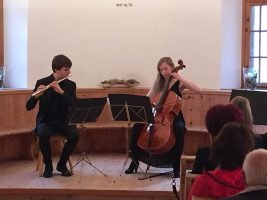 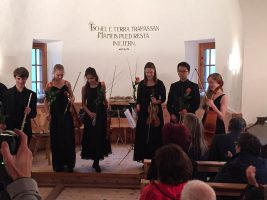 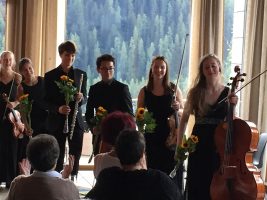 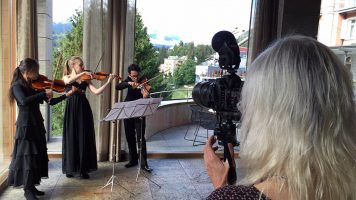 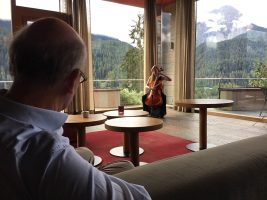 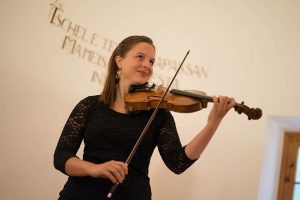 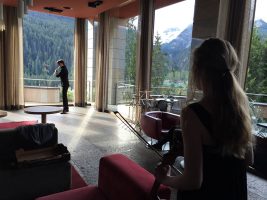 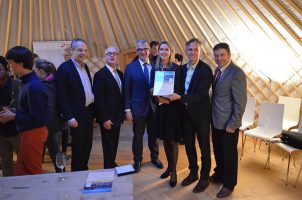 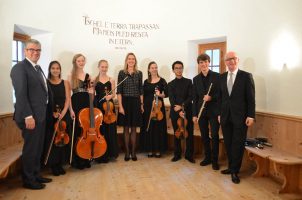 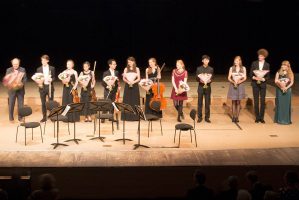 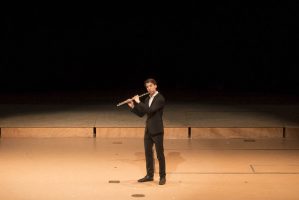 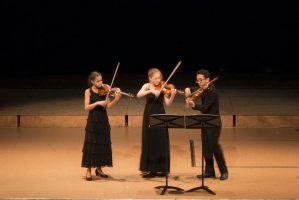 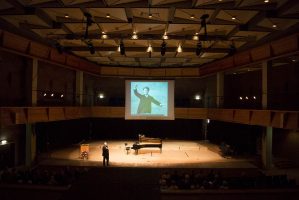 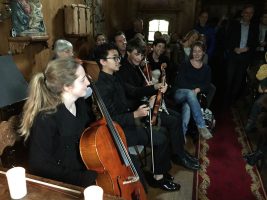 On the occasion of Princess Amalia’s birth (crown princess of the Netherlands) in 2004 the municipality and regional tourism organization of Scuol named a mountain after her. This event was an expression of the close friendship between Switzerland and the Netherlands.

Inspired by the relationship between the two countries gutundgut thought of the project «Music Festival Piz Amalia». The aim of the smallest music festival of Switzerland is to promote collaboration between reserve musicians of the Royal Conservatory of The Hague and Swiss musical talents. A series of small concerts have been played in special locations around the Piz Amalia and accompanied by an active framework program. The large concert took place two months later at the Royal Conservatoire in The Hague.

We are also trying to strike the right note here: