Roadshow for the Reformation in Germany 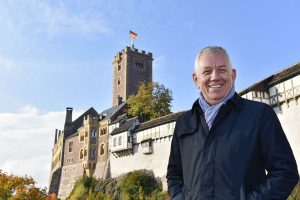 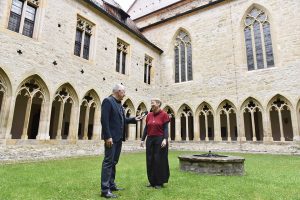 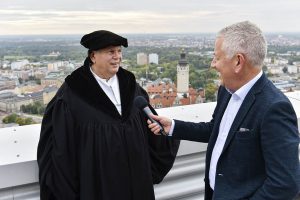 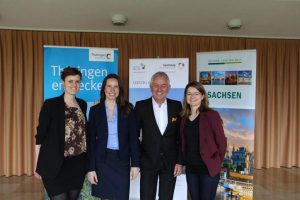 The 500th anniversary of the Reformation in 2017 is of particular importance for the German tourism. Therefore, the German Central Association for Tourism has started a campaign called „Luther2017-500th Anniversary of the Reformation“. The aim is to bring Swiss and German guests closer to cultural destinations which include 36 authentic Luther sites.

On behalf of the Swiss Central Association for Tourism, the well-known presenter and journalist Röbi Koller has followed the tracks of Martin Luther. In early October he made his way through East Germany including the federal states Saxony, Saxony-Anhalt and Thuringia . In the coming year, he will talk about his experiences and encounters as part of the „Reformation Roadshow“. It will be presented in the German-speaking cities of Switzerland in April 2016.

gutundgut is responsible for the concept and project management of the Roadshow.

A further project in Germany: