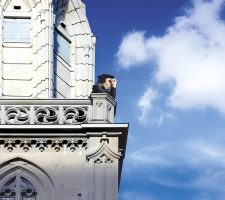 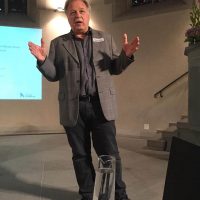 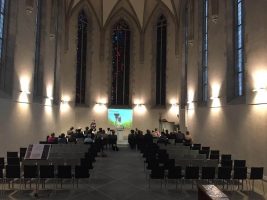 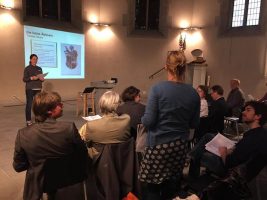 Zurich is one of the most important centers of the European Reformation. For the 500th anniversary of the Reformation (core period: 2017-2019) the Reformed Church, the city of Zurich, the canton of Zurich as well as Zurich Tourism have established the «Project Platform 500th Anniversary Zurich Reformation». The aim is to bring together people from different sectors to participate in discussing the Reformation and its impact on Zurich today.

gutundgut supported the office with the establishment of a summary application for the lottery funds of the Canton Zurich. They also actively contacted artists from all of Switzerland and encouraged them to submit a project. In a second phase, gutundgut worked on the development of the platform, the overall communication as well as the networking of relevant partners and the involvement of the population of Zurich at an early stage.

Old and new values brought together: