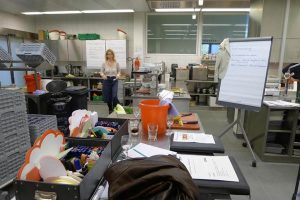 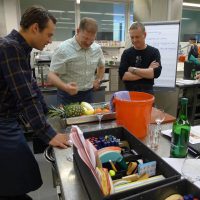 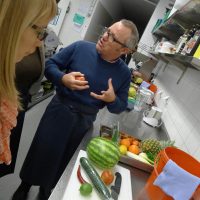 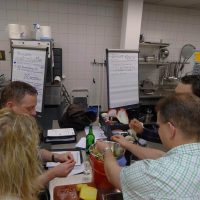 With «Enjoy Schwyz» Schwyz Tourism is positioning itself in the market. At the heart of this project are the guests and their individual experience.

gutundgut developed impulse workshops for representatives of the gastronomy of Schwyz. These mainly served the re-thinking of the existing offers. Subsequently, a business meeting was held in a hotel kitchen and the contributors were invited to «cook up a plan» for the gastronomy of Schwyz Tourism. The number of ideas was reduced and a concrete action plan was created.

Further demands for a clear positioning:

Another project including the hotel kitchen: